What's on your mind?

I got it back but still not cool. https://hypotheticaltornadoes.fandom.com/wiki/2025_Tornado_Outbreak this is the page. I own it and i would like it locked to where only i can edit it please 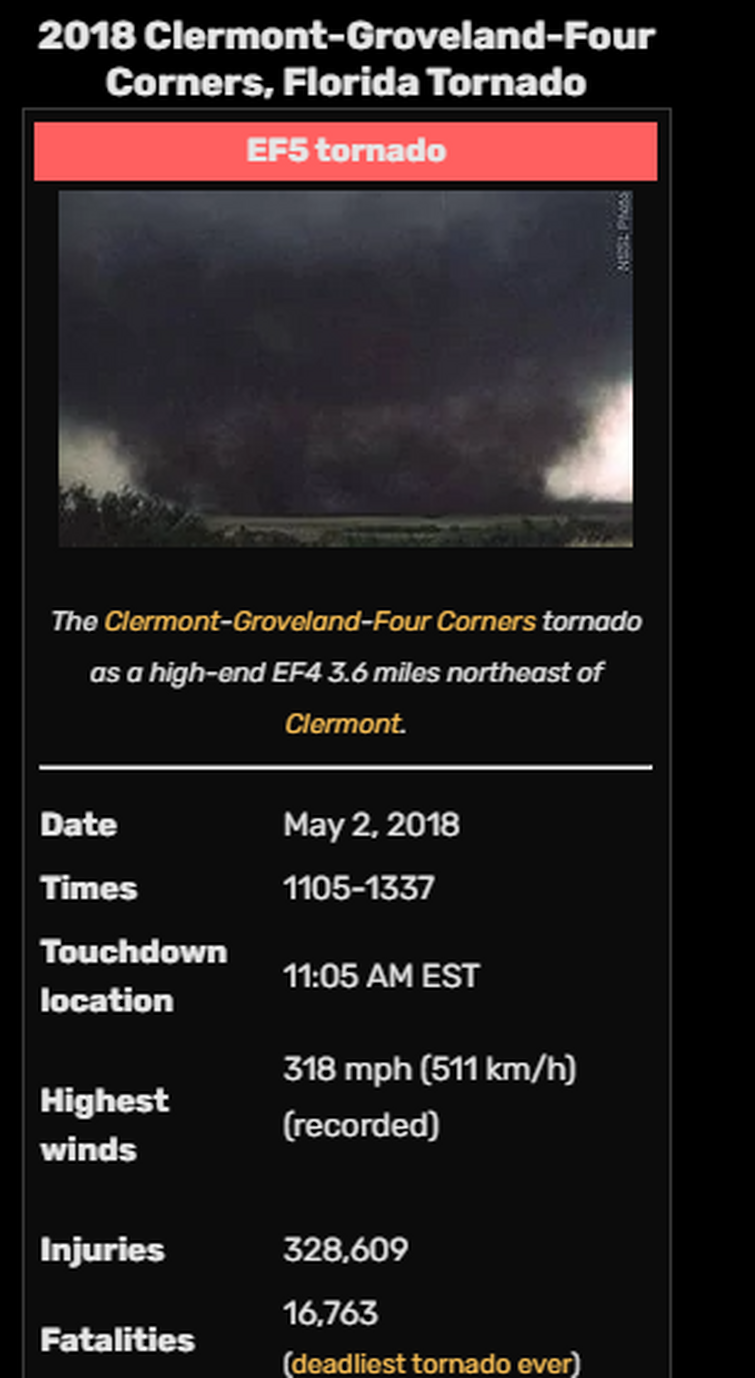 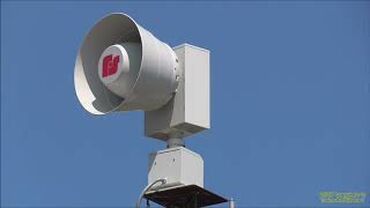 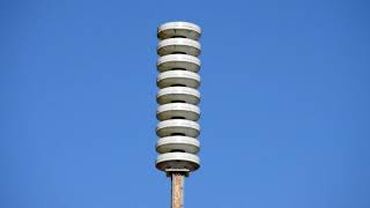 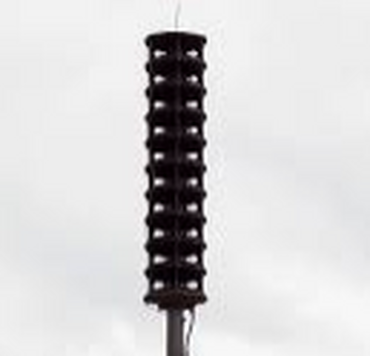 A new tornado season will be starting only a couple of months remember the outbreak in 2011 had a la Nina pattern and 2010 was a la Nina it had lots of tornadoes in October just like in 2021. with these rapid warm-ups in the south after cold ejecting negative tilled troughs we could see an early start to kick of the tornado season even though this entire winter has had tornadoes so far. THE GULF OF MEXICO is above average temperatures and in moisture. allowing for low-pressure systems to suck up a whole tone of moisture into the south with the west coast being cooler and dryer than normal this means stronger dry fronts capable of tornadoes starting earlier in spring!!! 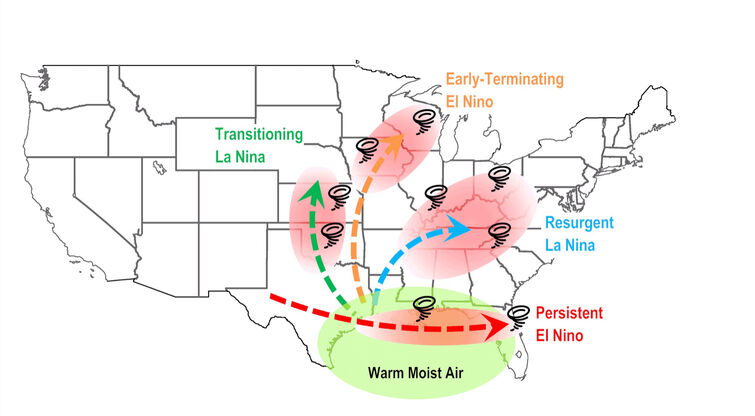 yea make more!
no, how about you try putting some effort into the
i dont know man.
super idol

I think the Moore 2013 tornado could have been worse than the 2011 Joplin tornado even though Moore had fewer deaths and damages because everyone was prepared for the tornado. The lead time was 35 minutes for the Moore tornado and the Joplin tornado was 17 to 19 minutes. Also, one reason the Moore tornado coasted less was because of the tornado that happened back on May 3 1999 Moore Oklahoma tornado. Houses were built way better in Moore after the May 3 1999 Moore tornado because Joplin hadn't been hit by an EF5 already... therefore many more people died in Joplin since houses weren't already built with tornado shelters compared to Moore Oklahoma.

What tornado do you guys use for the colors?

I made twin tornadoes :D 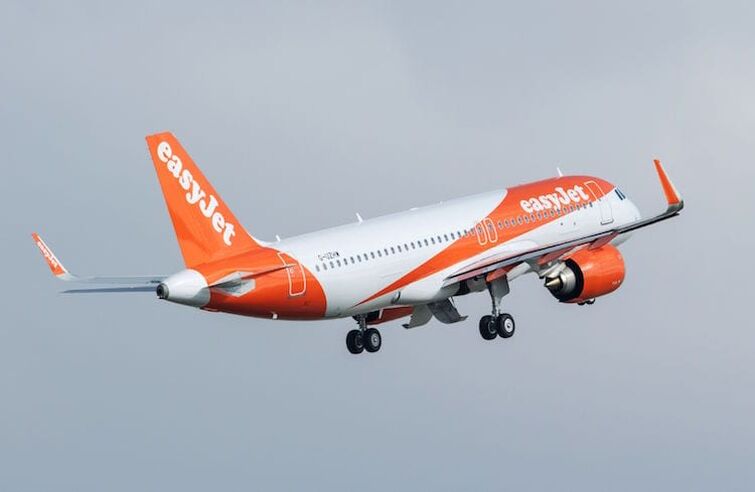 Heres a image of a plane

Shame about the enhanced risk 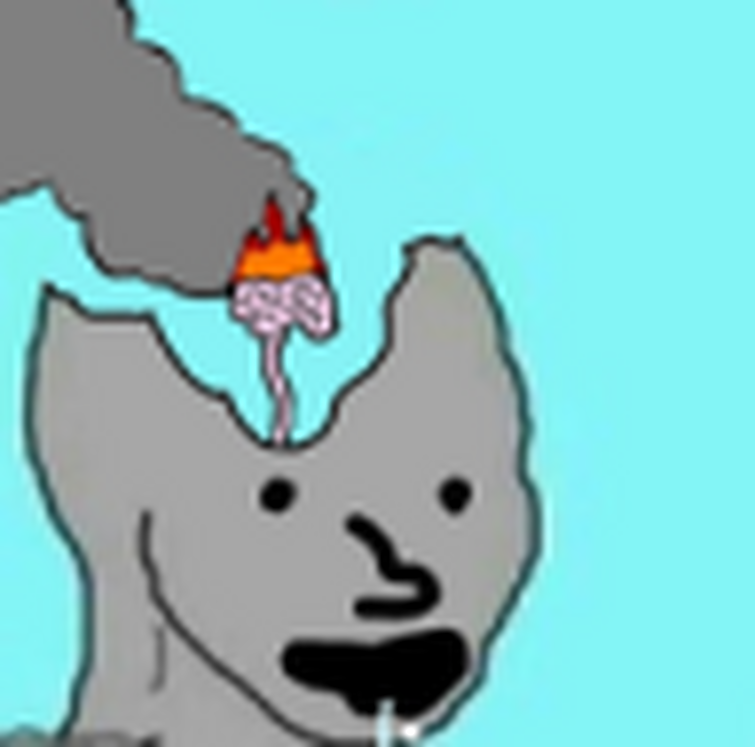 I am running out of ideas again 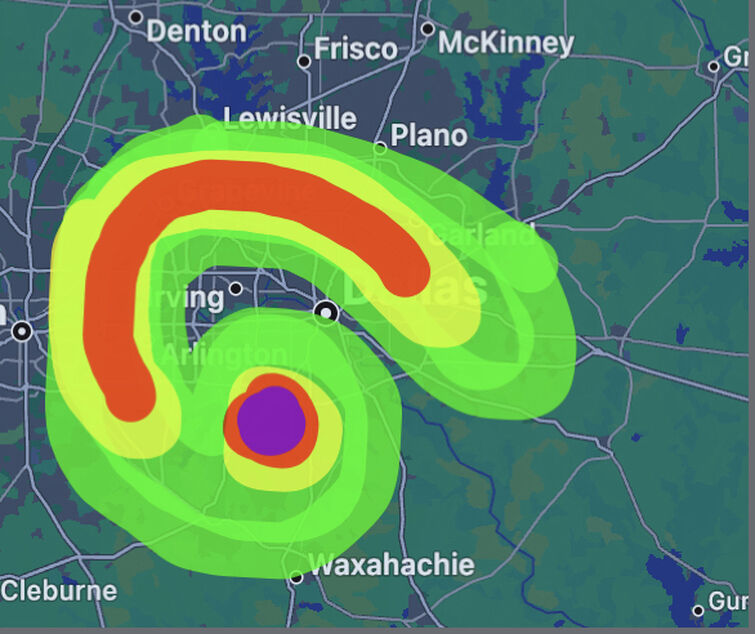 Is there a special way to make a hypothetical convective outlook map, like the ones the NWS uses?

It's a literal tornado map/database that provides images of damage, as well as statistics about the impacts of tornadoes. It also shows the tracks of tornadoes. Best of all, it shows many confirmed tornadoes from the timespan you choose! It's absolutely golden!