On May 21st 2020, a severe weather event took place that set the show for a mile wide tornado that struck Delta, Alabama at 3pm CDT. Additional storms produced heavy rain leading to floods across northern Alabama. Snow was also reported in southern Tennessee and most of Kentucky, following the tornado.

METEOROLOGICAL SYNOPSIS: A warm front travelling south through Tennessee then met with a cold front heading north as it was entering Alabama. It settled south of the town of Delta at 2pm estimated. Then a capping inversion introduced itself right under the warm front, thus causing a thunderstorm to form. It quickly gained intensity, and by 2:30pm, the National Weather Service in Birmingham issued a Severe Thunderstorm Warning for the town of Delta. The storm quickly gained supercell characteristics, as a wall cloud was then visible.

DELTA ALABAMA TORNADO: A funnel cloud was sighted about 11 miles south of Delta, and touched down at 2:40pm, already a significant tornado. It started out producing EF2 damage right out of the gate, ripping trees apart and shredding fences. It grew in size, now half a mile wide and gaining EF3 status. 150 mph winds were observed, but it wasn't done there. In only a couple minutes, it reached EF5 status and started tracking toward Delta, thus placing the town under a Tornado Emergency. Trained Weather Spotters reported a large violent tornado on the ground paralleling the highway toward Delta. At 3:01pm the tornado struck Delta with EF5 status and levelled every single structure in the small town. One mattress that was protecting a woman in the bathtub was lifted and carried over a hundred miles away, while the woman died after being impaled with a metal gutter and decapitated by a brick slice though her neck. Only two minutes had passed since the tornado struck and it was already exiting town at its peak wind and width. 221 miles an hour, exactly a mile wide. The tornado to viewers looked like a fluffy grey cloud.

As the wedge exited town, it began shrinking in size, but the speed did not vary in the slightest. It shrunk to just less than a quarter mile wide, but now the speed was decreasing. Still producing EF5 damage, but low-end. A minute later, it weakened drastically to EF2 status as it now became rainwrapped. It was still deadly however as a farmer was caught off guard and was thrown into the funnel and asphyxiated. He died a day later. But, around 5 minutes later, the tornado dissipated 11 miles southwest of Talladega, AL at 3:14pm CDT. AFTERMATH: The small town of Delta was completely destroyed, every structure in town was hit at EF5 strength, and in short, Delta was wiped off the map, showing no signs of being rebuilt. A month later all that had happened was a clean up. But, for the memories, they will leave the ground scouring there. Looting was a problem after the tornado struck, one person who was caught looting was shot to death. Eleven hours after the cleanup, Delta was judged unsafe and fully evacuated, not to be entered again until all houses had been fully demolished. 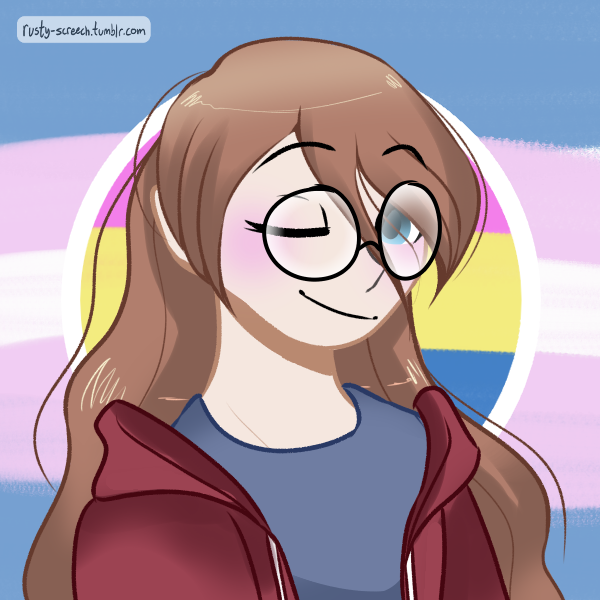